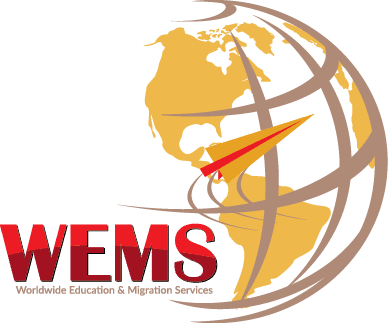 Study in UK at Queen Mary University of London

Study in UK at Queen Mary University of London

Its establishment contains a long story. In 1990, the London Hospital was renamed the Royal London Hospital, after marking its 250th year, and a reorganisation of medical education within the University of London resulted in most of the freestanding medical schools being merged with existing large colleges to form multi-faculty institutions. In 1995 the London Hospital Medical College and St Bartholomew’s Hospital Medical College merged into Queen Mary & Westfield College to form the entity now named Barts and The London School of Medicine and Dentistry.

Queen Mary College, named after Mary of Teck. Queen Mary has five campuses across East and Central London respectively in Mile End, Whitechapel, Charterhouse Square, Lincoln’s Inn Fields and West Smithfield. It has an international presence in China, France, Greece and Malta. Around 18,000  students are studying at this university, over 40 % coming from overseas and represent over 151 different countries. Queen Mary is a member of the Russell Group of British research universities, the Association of Commonwealth Universities and Universities UK. The growth and strength of research at the College was rewarded with an invitation to join the Russell Group of research-intensive universities in the United Kingdom in 2012.

Psychology Queen Mary is organised into three faculties – the Faculty of Humanities and Social Sciences, the Faculty of Science and Engineering and Barts and The London School of Medicine and Dentistry. Queen Mary is a major centre for medical teaching and research and is part of UCLPartners, the world’s largest academic health science centre. Queen Mary run programmes at the University of London Institute in Paris, taking over the functions provided by Royal Holloway.

Queen Mary has produced many notable alumni in various fields of work and studies around the world with several alumni having become notable leaders in their respective fields. 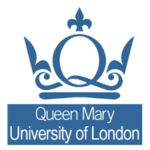 We are a government approved license organization and we have the expertise to prepare your application and complex documentation as required by the law of a respective particular country to make your dream successful. We represent many of world’s top public & private Universities and Colleges. For each application, we first assess a student’s eligibility to apply for education in overseas.

Want to
hear from us