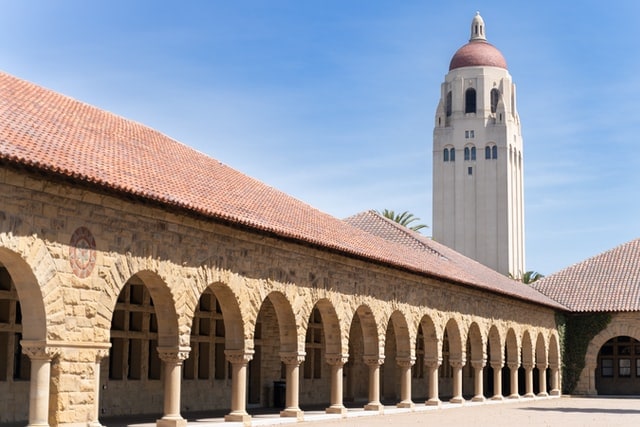 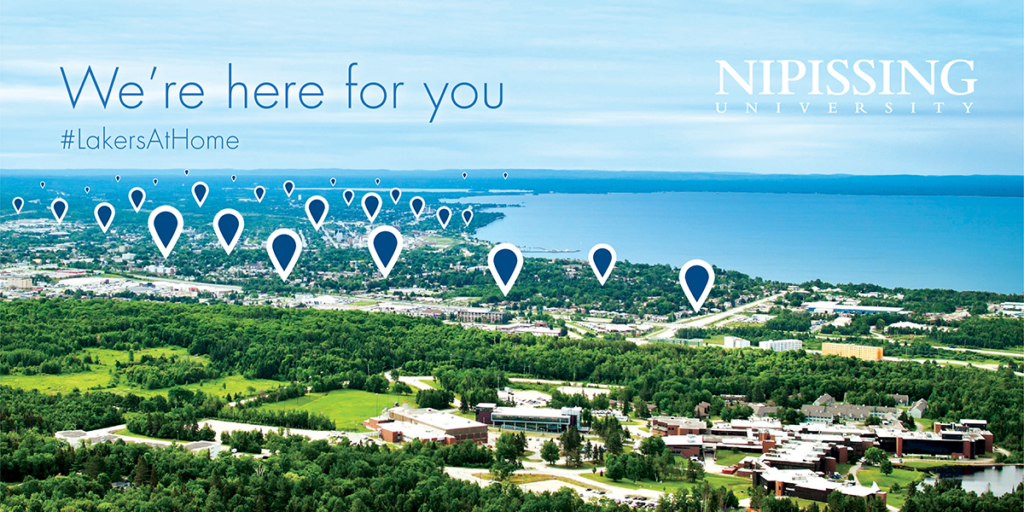 Established in December of 1992, the Nipissing University is a public institute in North Bay, Ontario, Canada known for its excellence in teacher education, arts, science and professional programs. The 27 years old University has been home to more than 100,000. The enrollment for the latest term at this renowned higher education institute of Canada is more than 5,000 students […]

University Canada West is an innovative business and technology-oriented, a teaching-intensive institution with two locations in Vancouver, Canada. They offer experiential undergraduate and graduate degrees for domestic and international students. The University is growing and offers students an outstanding student experience both in the classroom with talented faculty who have expertise in their fields but […]

The Mount Saint Vincent University is located in Nova Scotia, Canada. Established by the Sisters of Charity in 1873, it was one of the few higher education institutes providing education for women. By 1951, the university began offering degrees in Arts, Secretarial Science, Music, Home Economics, Library Science, Nursing, and Education. Today, it offers undergraduate, […]

SEGi University was established in 1977 in Kuala Lumpur as Systematic College. SEGi is a private tertiary institution for accounting, early childhood, engineering, business etc in Kota Damansara, Selangor. SEGi is one of the largest private higher education providers in Malaysia. It was known as SEGi University College until 2012 when the Ministry of Education […] 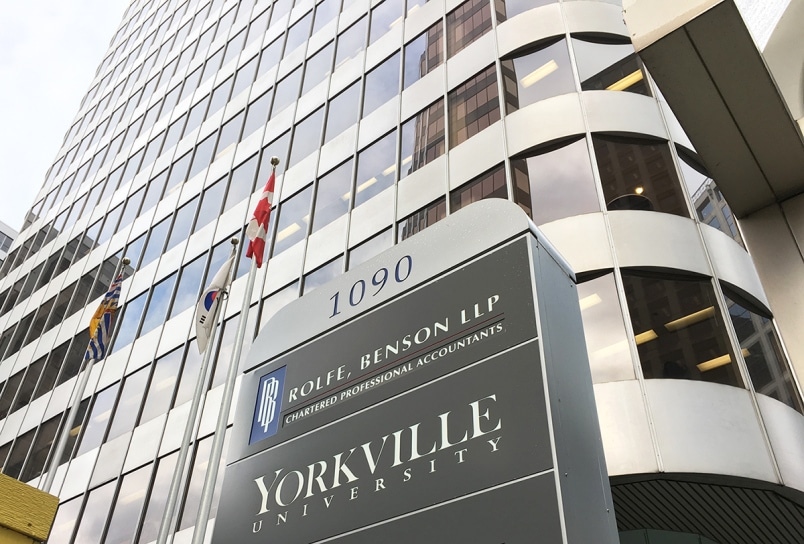 Yorkville University is a Canadian university with a national presence. The university offers practitioner-oriented master’s, bachelors and diploma programs leading to professional careers that are personally rewarding and contribute to the betterment of society. Yorkville University provides challenging academic content delivered by faculty members who are professionally engaged in their fields of knowledge, possess the […] 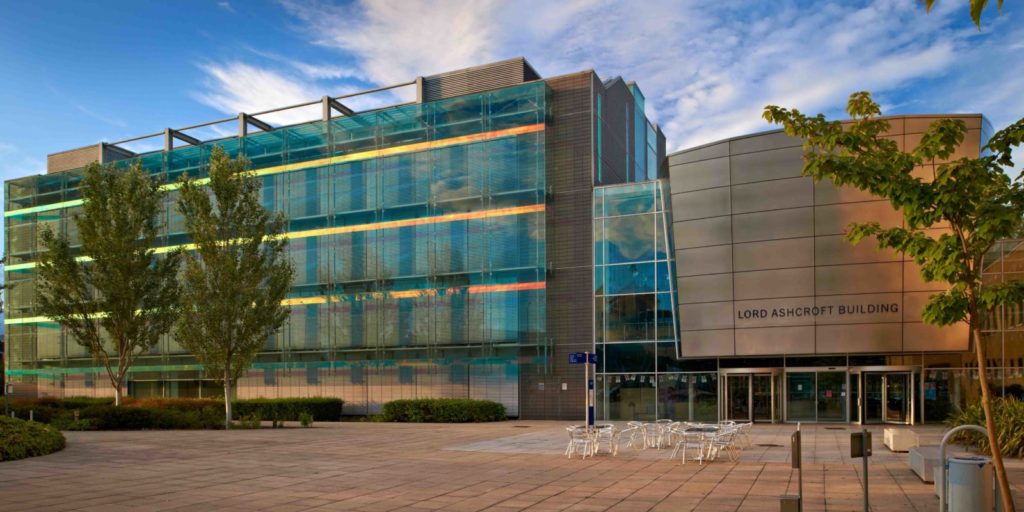 Anglia Ruskin University – ARU is one of the top 350 universities in the world and ranked 41st in the UK(Times Higher Education World University Rankings) and is an innovative institution which is also considered a ‘rising star’ – one of the institutions predicted to be challenging the global elite by 2030. It has 4 […] 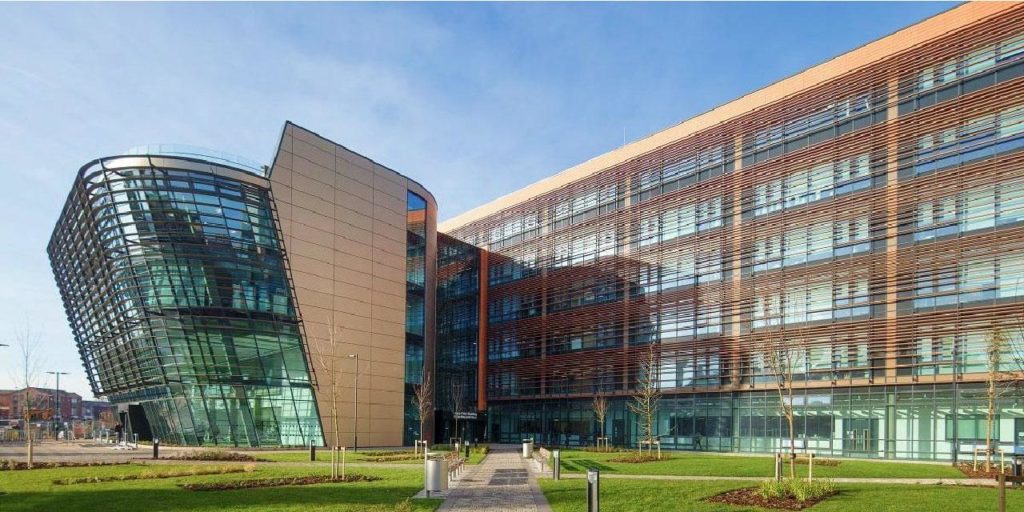 De Montfort University is a public university in the city of Leicester, Which is considered the heart of England. It was established in accordance with the Further and Higher Education Act in 1992 as a degree-awarding body. The university campus comprises numerous buildings, including the Campus Centre Building, Kimberling Library, Queen’s Building which houses the faculty of […]

The University of Manitoba 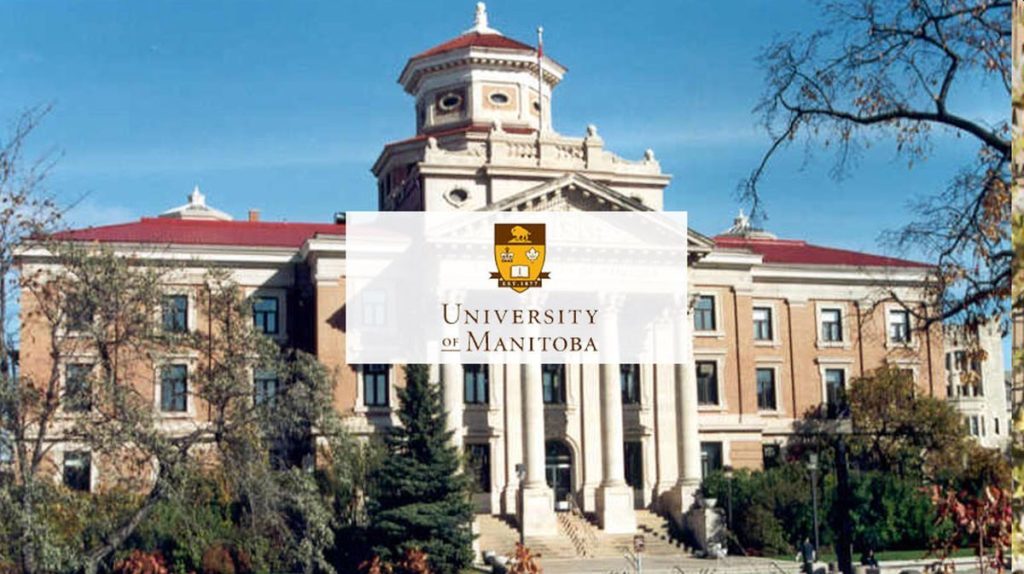 Beginning the journey in 1905 with the   motto, Tuum Est (It is Yours), has been a declaration of University Of British Columbia’s commitment to attracting and supporting those who have the drive to shape a better world.As a result, UBC students, faculty and staff continue to embrace innovation and challenge the status quo, placing us […]

Fanshawe College is a large, publicly-funded College located in London, Ontario, Canada – approximately a two-hour drive from Toronto and Niagara Falls. There are 21,000 full-time students, including more than 6,000 international students from 97 different countries. Fanshawe offers more than 200 academic programs, ranging from two-year diplomas and three-year advanced diplomas to Post-Graduate Programs […] 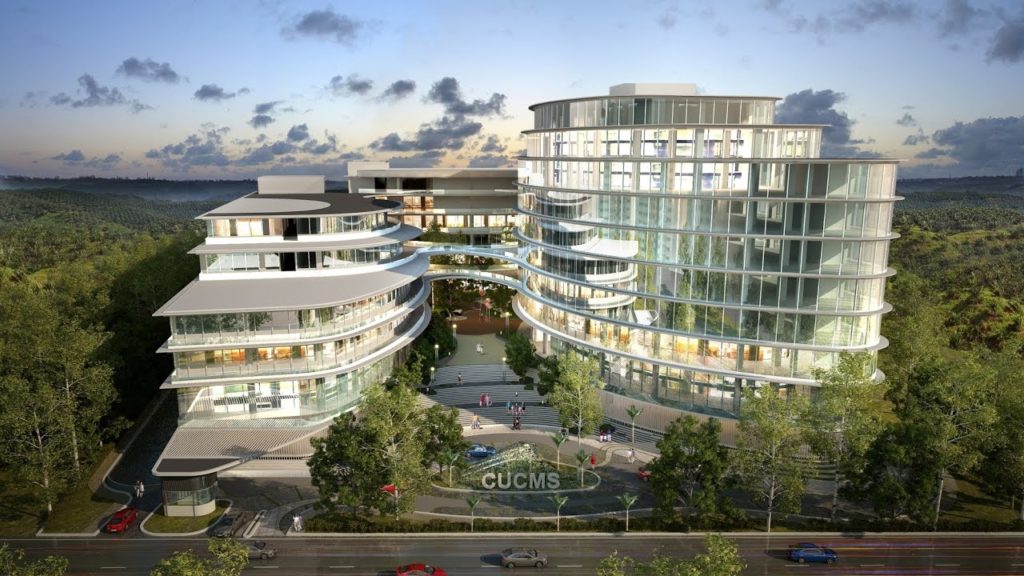 Cyberjaya University College of Medical Sciences (CUCMS) is a private institution that specializes in health sciences and medical research. The University of Cyberjaya was established in 2005 in the city of Cyberjaya have a five-acre campus, the university is 2 km from Cyberjaya Bus Terminal and 30 minutes from Kuala Lumpur City Centre. CUCMS is […]

University for the Creative Arts (UCA) 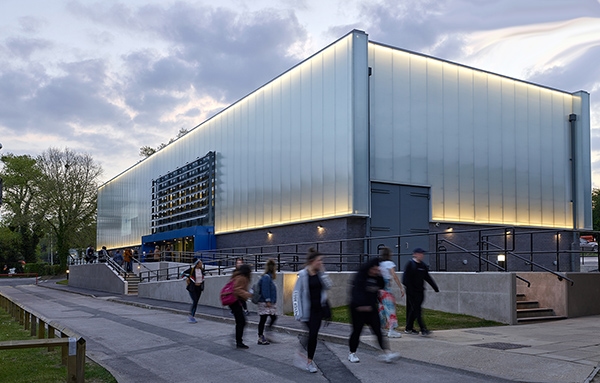 University For The Creative Arts is a public, professional arts and design university in England. Its creative reputation has been established for over 150 years based at five campuses across the South East of England, in Canterbury, Epsom, Maid stone, and Rochester. UCA’s catalog has foundation courses, undergraduate and postgraduate courses, and also pathway courses. Methods […] 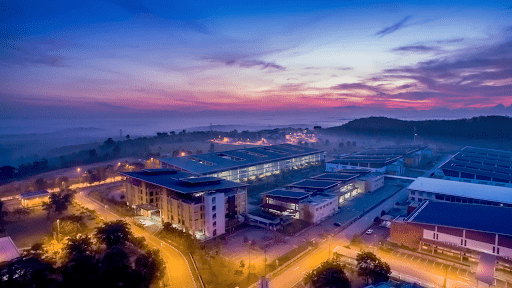 Asia Pacific University-APU was announced as among the Highest Rated Emerging Universities in Malaysia. University has a unique fusion of technology, innovation and creativity to work effectively towards preparing professional graduates for significant roles in business and society globally, which was founded in 1993. They have a new ultra-modern university campus in technology park Malaysia (TPM). […]

The Limkokwing University of Creative Technology is a private international university that has a presence across Africa, Europe, and Asia. It is considered to be one of the top arts and design schools in Asia and is ranked highly among Asian universities. With its main campus in Malaysia, the university has over 30,000 students from […] 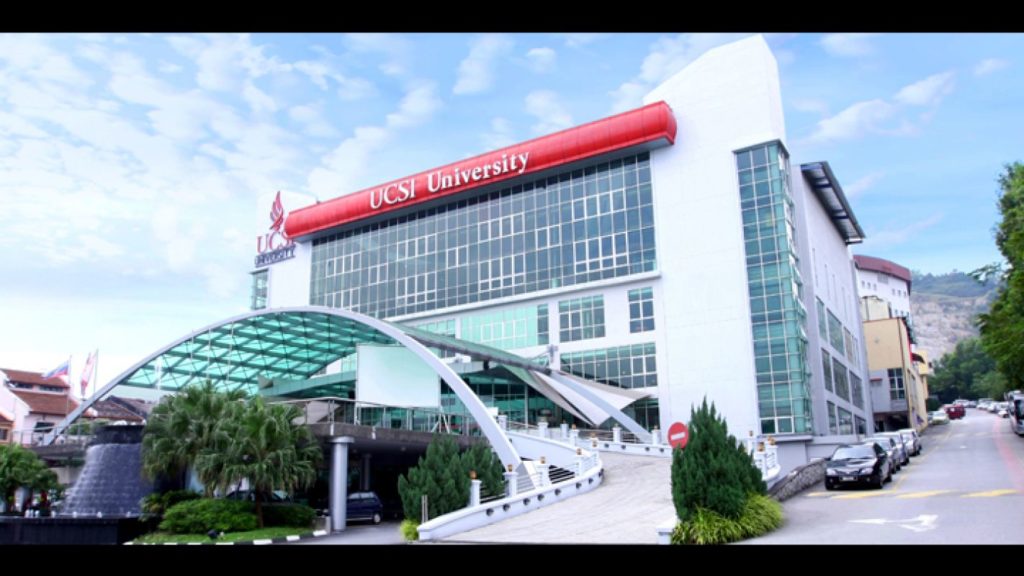 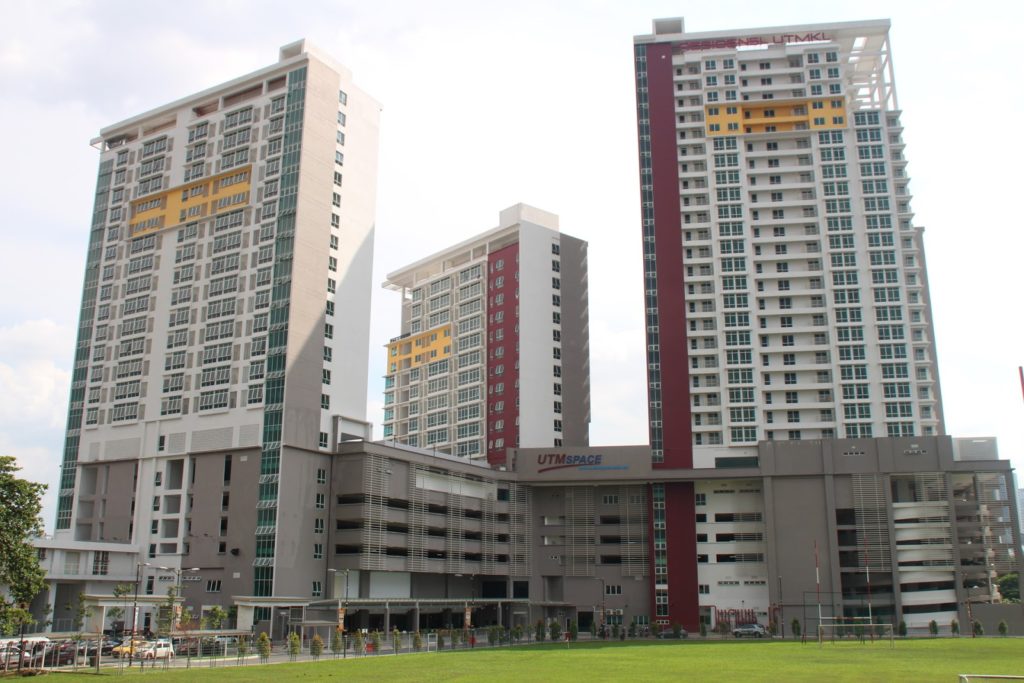 Get the opportunity to study in the world ranked Malaysian Govt. University at University Technology of Malaysia-UTM. UTM ranked 217 by QS World University Rankings in 2020. It has a total of 2400 acre land area in Johor Bahru that is one of the big campuses in Malaysia. The main advantage of Studying in UTM […] 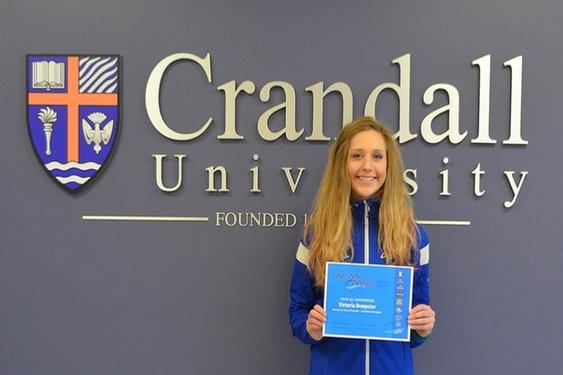 Crandall University, a small yet renowned university in Moncton, New Brunswick, Canada. The school which was initially founded as a Bible training school has grown into a full-fledged university over the years and now boasts of highly qualified faculties. It has a 200-acre campus in the heart of the city of Moncton and offers a […] 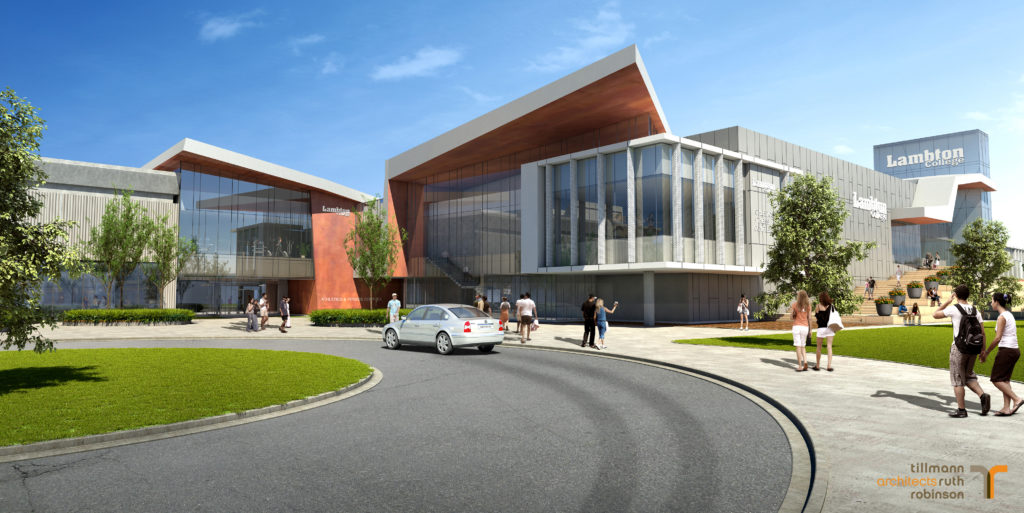 The Toronto School of Management (TSOM) is an innovative college offering a range of courses in business, hospitality, digital marketing, data analytics, cybersecurity and accountancy. Toronto campus is situated in the heart of Ontario’s capital – Canada’s business and culture hub – and is easily accessible by public transport. TSOM’s experienced faculty deliver the highest quality of […]

Want to
hear from us